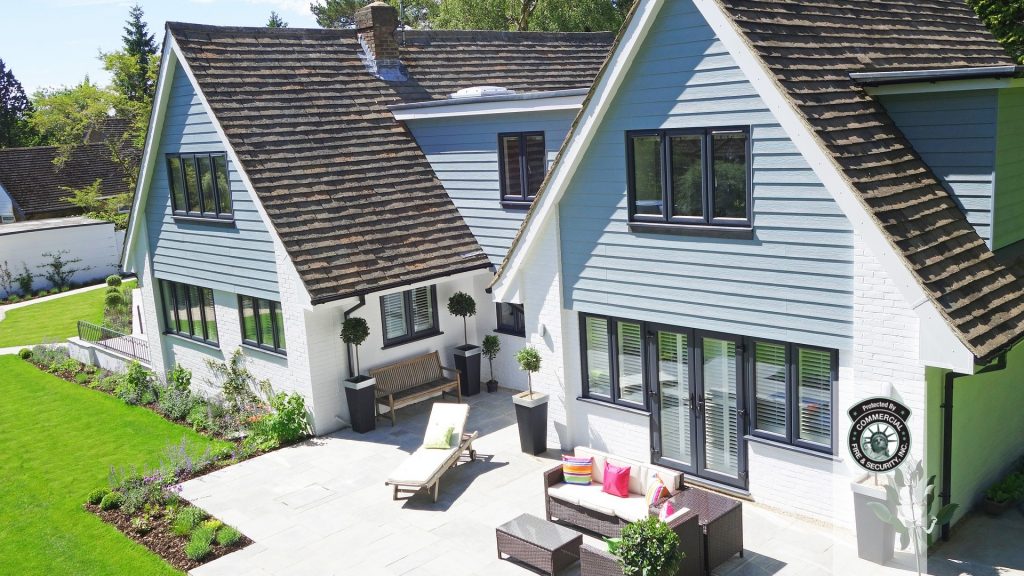 Follow Us
Latest posts by Wayne Wahrsager (see all)

Americans seem to base their knowledge of trespassing and burglaries on television and movies. However, it’s critical to understand the real facts about burglaries so you can keep your family and home safe.

Here are some general home invasion and robbery statistics.

Property crimes and home break-ins are the most difficult crimes for police to solve. One reason is that criminals are usually in and out of the house before law enforcement ever responds.

A burglar can break into a home in less than one minute, and they often enter through open windows and doors. According to the Electronic Security Association, in approximately 30 percent of all home invasions, the burglars entered through unlocked doors and windows.

Statistics illustrate that homes are three times less likely to get broken into if they have security systems. The National Crime Prevention Council says that homeowners often fail to implement simple precautions that can deter break-ins and property damage. Some of those precautions include installing strike plates and heavy-duty locks.

Approximately 74 percent of unsuccessful break-ins can be attributed to audible alarm systems. So, an alarm system is critical to keep your home and family safe.

There are three ways to buy and install an alarm. They are:

Commercial Fire & Security is a locally operated, family-owned company where security is our only business. We work and live in the communities we protect, and our Five Diamond, Certified Alarm Monitoring Center has your back 24 hours a day. Call us at 855-237-3300 to request a quote or speak with our experienced security professionals.